It was Fabio Bertarelli, Ernesto’s father, who really brought the life sciences sector to Geneva when he moved Serono, the family company, to the city. Having started out as a small pharmaceutical company it was developed by three generations of the Bertarelli family. At the time of its acquisition by Merck in 2006, 10 years after Ernesto had taken up the reins and expanded its research into biotechnology, Serono was the third largest company operating in the biotechnology field.

In addition to managing their joint and individual affairs, the Bertarelli Foundation represents a major activity of the family. It is mainly active in marine conservation and life sciences, two fields with both current and historical significance for them.

The fact that the Merck Serono site had such historical importance for the Bertarelli family certainly played a decisive role in the creation of Campus Biotech. However, what was crucial was the opportunity to undertake a project that will maintain the region’s standing in the life sciences sector, while encouraging the same type of entrepreneurial spirit that Serono had injected into the region since its arrival. 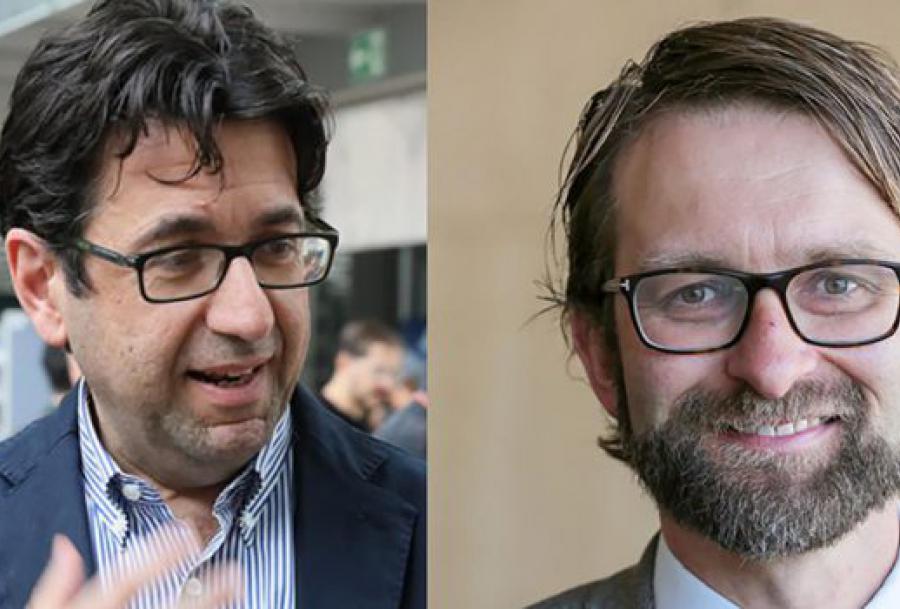 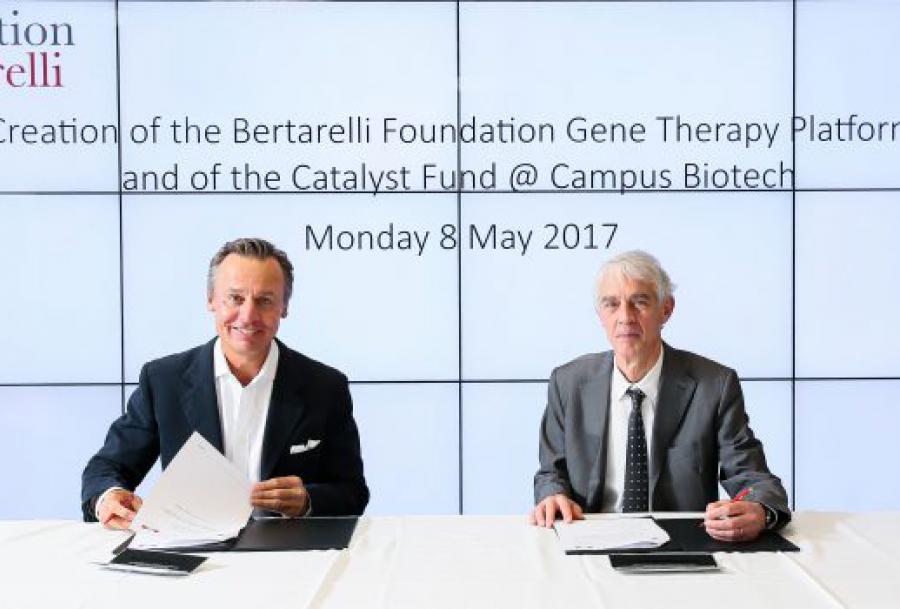 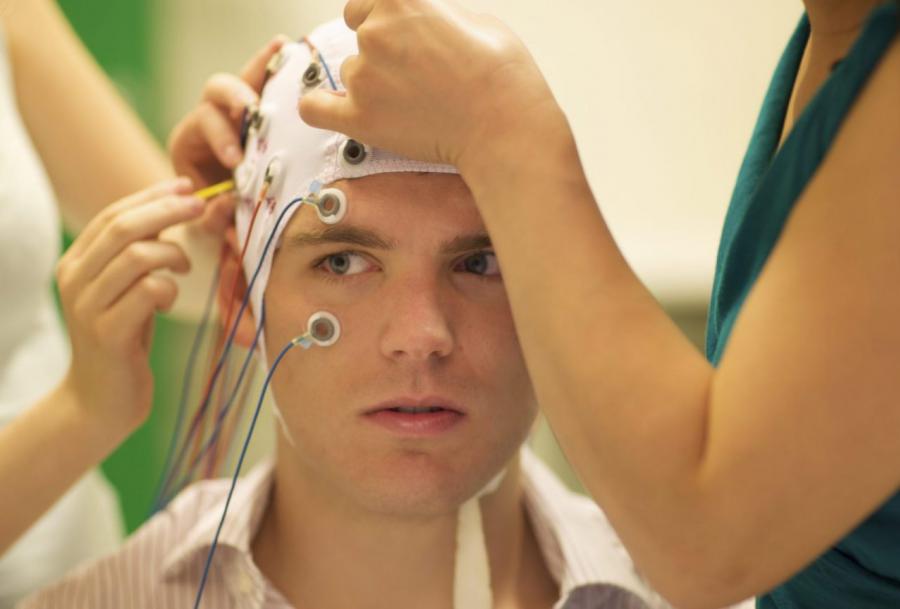 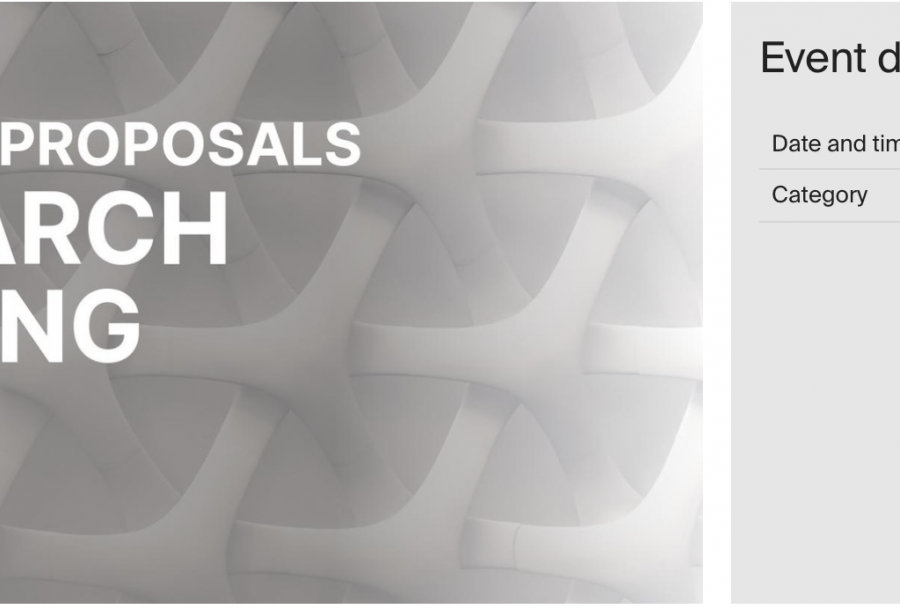 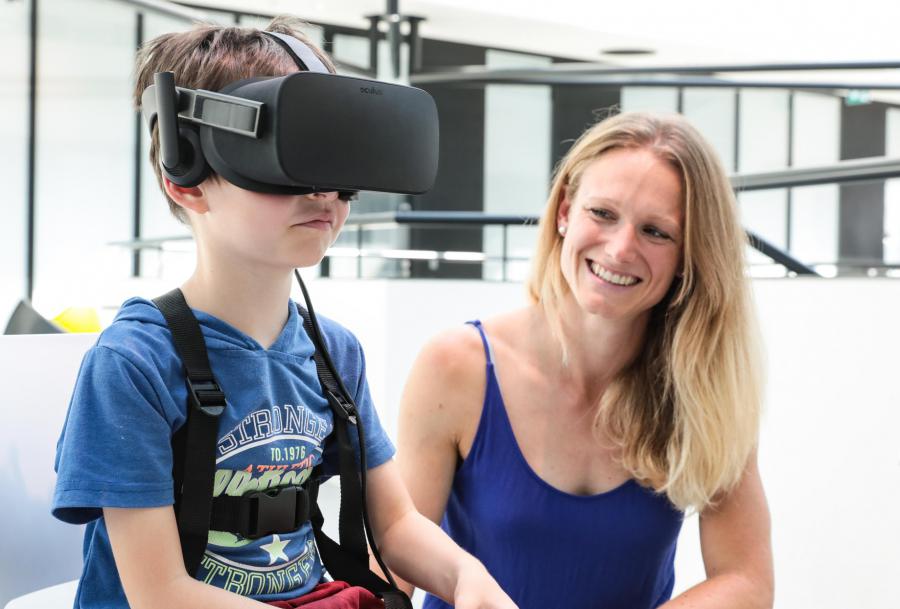